REASONS FOR THE PROJECT

In April 2012, in Yaqubi, a very poor, rural village in the Swabi district of Pakistan, the local philanthropic association “Community 360 °” founded a small school for children with severe hearing disabilities, in which students spend three hours a day with two teachers. Every morning, a bus passes through the nearby villages and picks up children who are then taken back to their homes at the end of the day. In this area there have been numerous cases of children suffering from deafness or muteness, and sometimes both of these disabilities, which ultimately prevent them from following the traditional school system.

Because of intermarriage between related families, which often causes a high number of deaths and in 6% of cases can also cause various congenital anomalies in infants, the foundation of the “Jan School” (which holds 35 children who are deaf or who have severe hearing disorders) was necessary. A further sad fact is that very often these children whose only fault is to be born in these conditions, are discriminated against by society and even by their families. Unfortunately, it is not rare for the local mentality to condemn handicapped children to marginalization and suffering. Moreover, there have been many cases of neglect and abuse of defenseless children because of physical abnormalities. In order to give them a chance to improve the quality of their lives and to live out their futures with dignity, it is essential to provide them with the opportunity of receiving an education, using different systems which are tailored to their abilities.

At the beginning of 2013, the charity CHILDREN FIRST received a call for help from the people who ran the “Jan School”. The charity decided to cooperate with the association “Community 360 °” to support the children throughout their development and participate in the maintenance of the school. Lacking technical support to enable the children to communicate with the rest of the world, the charity decided to provide hearing aids for the children and to hold an on-site workshop to instruct a “Jan School” assistant to be able to produce made-to-measure earpieces for hearing aids in full autonomy.

This targeted intervention was made possible only by the generosity of three people:

In October 2013 and April 2014, the president of the charity, Sylvia Eibl and Mr Arioli travelled to Pakistan, where they examined the disabilities of the school’s 35 children and fitted 27 of them with hearing aids. Moreover, on both occasions, two workshops were held, one in the “National Special Education Center for Hearing Impaired Children” in Islamabad and other in the CMH hospital in Muzaffarabad, Azad Kashmir (read the article in the fortnightly paper “il mio Papa”)

In the future, the charity CHILDREN FIRST will continue to take care of the “Jan School” children, as well as other children with severe hearing impairments who are in similar schools, by offering hearing aids and technical checks, by supporting maintenance costs of the schools and by organizing and conducting workshops to teach local audiologists how to produce earpieces. 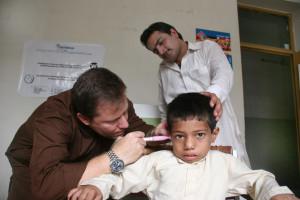 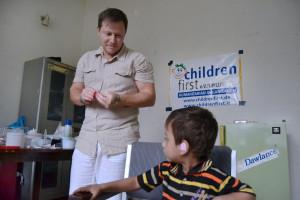 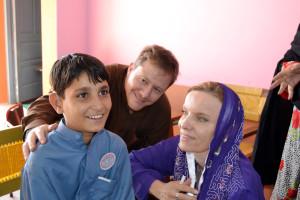 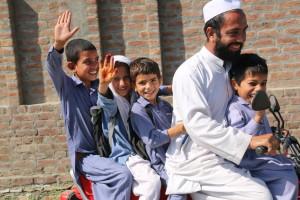 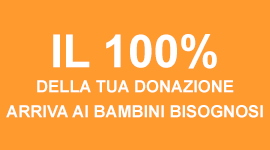 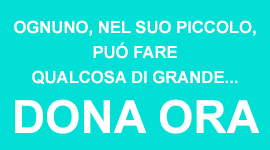 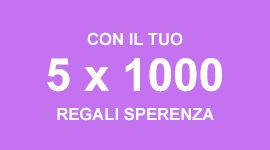 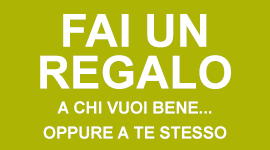